Anecdotes From a World Series Champion 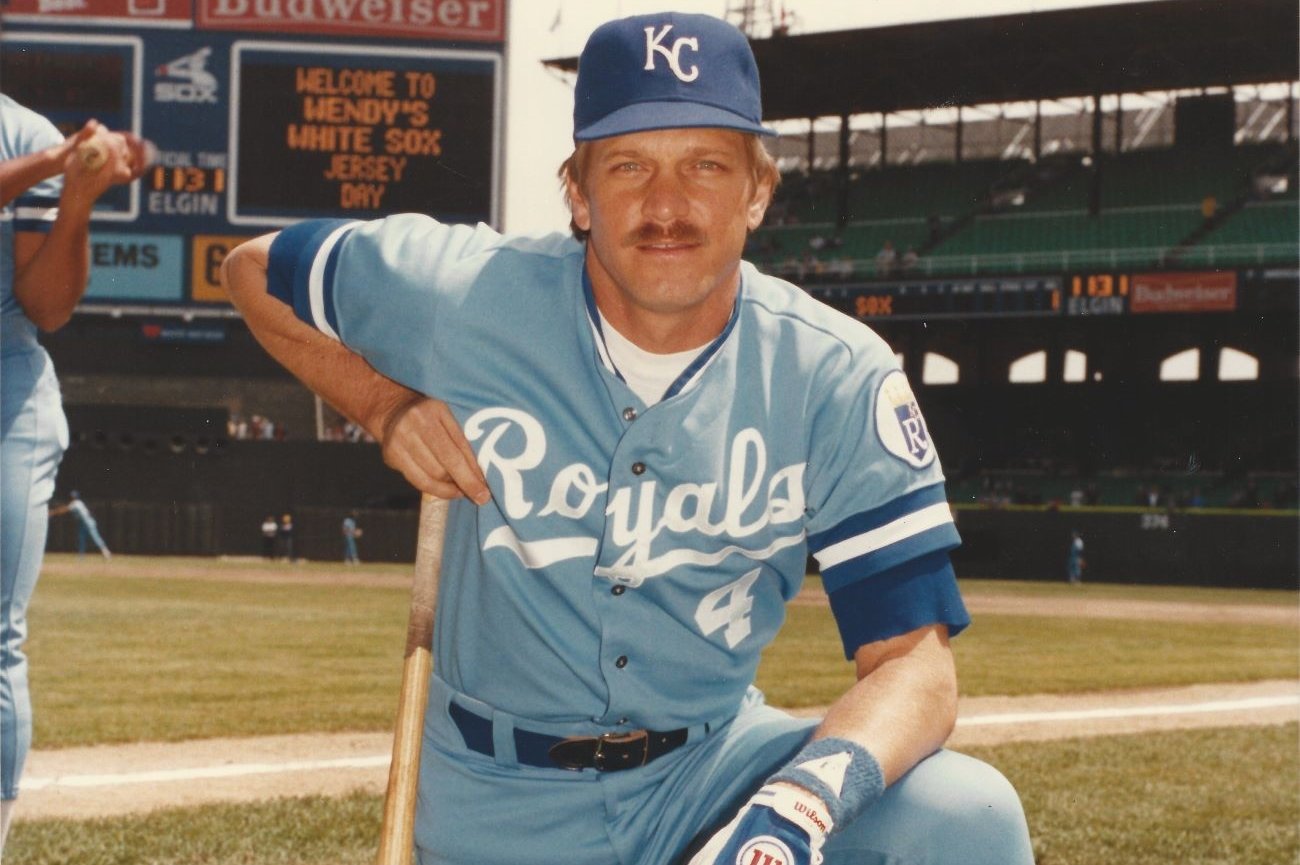 “Son, if you don’t take our offer, I am going to put you right on top of my dumbass list!” Those were George Steinbrenner’s words to Greg Pryor in 1977 when the 28-year-old turned down a contract to play for the New York Yankees.

If Hall of Fame criteria were based on personal anecdotes, then Pryor would have been inducted into Cooperstown long ago. In 2020, he released a self-published book, “The Day the Yankees Made Me Shave”, a compilation of notable events he experienced during his tenure in professional baseball.

(Click on Kindle version above. Paperback available at www.thedaytheyankeesmademeshave.com )

With a Forward by Tony La Russa, long-time baseball manager, and a Preface by Steve Greenberg, Hank Greenberg’s son and Pryor’s former agent, the baseball veteran lays out 27 quick-read chapters that make for informative and entertaining reading.

Honest and sometimes even heartfelt, “The Day the Yankees Made me Shave” offers a nostalgic throwback to ‘old school’ baseball when big money and sabermetrics were as far away from the game as the internet was for the rest of us.

He batted .250, knocked 14 homers, and posted RBI of 146. Playing short stop and 3rd base, Pryor’s stats weren’t good enough for the Hall of Fame, but one thing he can point to are his rich memories from one of baseball’s most exciting periods.

He is the only player in MLB who played both the Disco Demolition (1979) and Pine Tar (1983) games, two of baseball’s most bizarre episodes. He also has the dubious distinction of starting the ‘mustache revolt’, a players’ movement at the Yankees’ farm system that successfully overturned Steinbrenner’s policy of no facial hairs.

It was a tough journey for the Ohio native whose early years were marked with setbacks and self-doubt. There were plenty of times when he considered hanging up his cleats, but perseverance, as well as luck and circumstance, got the better of him.

“I grew up in a sports family,” says Pryor in conversation with Sports History Weekly. His grandfather played minor league in Duffy, Ohio and his father lettered in football at Wake Forest University before being drafted by the Baltimore Colts (though, he never played).

Greg’s older brother, Jeff, was the first player at Florida Southern College (FSC) to sign a 4-year baseball scholarship. Greg enrolled at FSC after his father told the baseball coach that he would transfer Jeff to another college unless Greg received a scholarship too.

He became a two-time NCAA Division II All-American and was a member of the first baseball team to win a national championship at FSC in 1971. Called up by the Washington Senators (later Texas Rangers), he became their property for the next 6 years.

For most of the 1970s, Pryor played minor league ball, earning $500-$2,000 a month, depending on whether he tooled for an A, AA, or AAA team. In the off-season, he scratched a living working odd jobs in Florida.

Among other things, the book provides outsiders with insight into the unstable lives of aspiring ball players. Constantly moving up, down and across the farm system with no financial security, very few realize their dreams of making the big leagues.

“My first coach with the Washington Senators told me I should quit,” recalls Pryor.

After 600 games and 2,000 at-bats, he finally donned an MLB uniform when the Rangers found themselves in need of a short-stop backup. Pryor played his first major against the Tigers in the summer of 1976, managing 3 hits in his first 8 plate appearances.

Though, to his disappointment, he was sent back to the minors after 19 days and it would be another 2 years before he returned to premier baseball, this time with a contract.

In between, he was traded to the Yankees to play for their outfit in Syracuse, New York. 28 years old, still broke, and going into his 3rd year of playing AAA ball, Pryor was frustrated and disheartened. He was delivering the best performance of his life and was still regarded as a “suspect”.

“I was a small minnow in a big fishbowl”, he says.

He started the ‘mustache revolt’ so he could be released from the Yankees. But against his expectations, management relented and within weeks players at the Yankees organization were cleared to grow mustaches.

Then came free agency and he took a calculated risk that forever changed his professional trajectory. Knowing he was slated to be a bench warmer, Pryor declined a 2-year, $40,000 deal that was offered to him by the Yankees to play in the Bronx.

It paid off. In November of 1977, he was drafted by the White Sox with a 1-year, $60,00 contract. Two more contracts with Chicago followed, and then another two with the Kansas City Royals until he was released in 1987.

“The Day the Yankees Made Me Shave” is peppered with childhood memories, inside stories, and colorful tales that Pryor personally experienced.

Two years after joining Bill Veeck’s team in Chicago, he batted in the only run of the game for the White Sox at the notorious Disco Demolition Night, a double header that started off as a promotional gimmick but devolved into pandemonium.

In the Pine Tar episode, which saw baseball’s most controversial HR ever, Pryor played 3B in the second part of the Pine Tar game, replacing George Brett who was ejected after he was called out when he hit the HR to put the Royals ahead.

One amusing passage describes George Brett handling a wad of cash on the team’s charter flight after he sold the Pine Tar Game bat to a memorabilia collector.

Pryor also peels back some of baseball’s dirty secrets. He witnessed Gaylord Perry load up on ointment to doctor his famous sinkers, was asked to scuff balls by a White Sox pitcher (he declined), and was offered amphetamines by an unnamed coach.

Pryor played in the 9th inning of Game 5. He took a grounder at 3rd base and threw out the runner to cap off his eternal moment.

For the past three decades, Pryor has run Life Priority, a private-label health and nutrition company. The products are available exclusively online at www.LifePriority.com His book is available at www.thedaytheyankeesmademeshave.com