FlashFiction: an aging Olympian bonds with a young athlete

Hannu raised two bony arms and cheered in his native Finnish, “Joo, Joo!” The slow gesture and muted voice revealed an octogenarian whose rush of excitement was struggling inside a frail body.

FlashFiction: an aging Olympian bonds with a young athlete 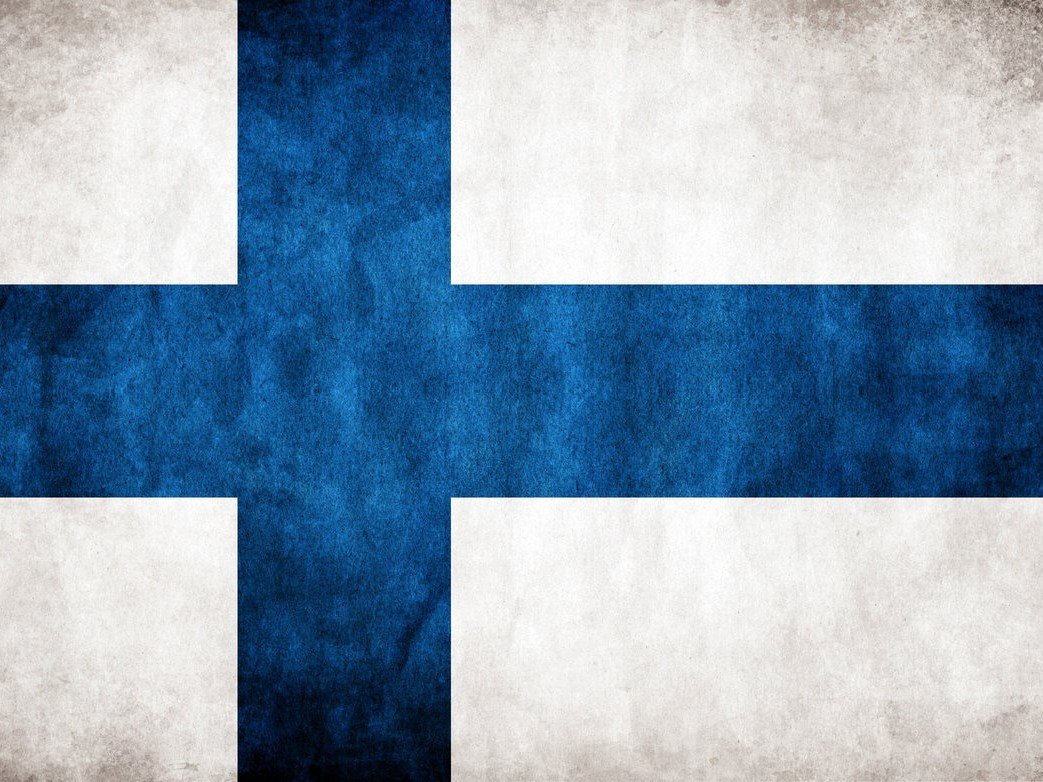 Hannu raised two bony arms and cheered in his native Finnish, “Joo, Joo!” The slow gesture and muted voice revealed an octogenarian whose rush of excitement was struggling inside a frail body.

The other three people in the room, two men and a woman, managed a smile but hardly showed the same enthusiasm for what they just saw on TV. Arno Kienen, Finland’s most promising long-distance runner, had cleared the finish line to win the 10K event at the World Track & Field Championships.

“Did you hear what the announcer said?”, turned the nurse towards Hannu. “The boy outran your record by 3 minutes.”

“It’s about time a Finn made it”, replied Hannu in a more serious tone. Maybe it was advanced age, or his grounded character, but he didn’t experience the bitter-sweet moment that older athletes feel when they get buried deeper in history with each new record. On the contrary, Hannu was full of pride for his country and for the young man.

“I would like to pay my respects to Hannu Jarvinen”, said Arno to the group of reporters who rushed towards him for a comment. “His stories inspired me to take up running as a kid and if it weren’t for him, I wouldn’t be here today.”

Sixty-five years earlier, all eyes were on Hannu, a 22-year-old who won 2 gold medals at the Olympics. He ran the 10K in 31:48 and the 5K in 14:52, earning his country’s first distinguished marks and becoming a national hero.

FlashFiction: KNOCKOUT- a boxing trainer finally gets his career break

Hannu traveled the world, rubbed elbows with the rich and powerful, and continued winning races for another decade. He was undefeated in most of the 10K events he entered and his running time held firm until the arrival of new competitors from far-flung places like Kenya and Ethiopia.

Hannu was just one of a cadre of Finnish runners, wrestlers, and weight lifters who rose to athletic prominence during that golden era, but his personal legacy outlasted them all. A statue was erected in his honor and even a street was named after him in the capital city.

Now in a resting home, Hannu had little to occupy his time except sort through memories. His life spanned the birth of a nation and its rise on the world sporting stage. But he also bore witness to its slow decline and ultimate irrelevance, at least in the track & field events.

“Arno is coming to visit you”, said the nurse, placing a blanket on his lap. Hannu was sitting on the patio outside his room, looking out to a pond and the forest beyond. It was early fall and a soft breeze was blowing crisp air, an affirmation that summer was over.

“That’s wonderful, I will be very happy to meet him.”

Hannu never married, nor had any children. His longest romantic relationship was interrupted by the war, which saw him fighting in the front while his lover perished from pneumonia at home.

Another chance for a life-long partnership ended when a girlfriend he cared for left him abruptly for a wealthy American.

With no family remaining, Hannu came to the home after being diagnosed with cancer, which rendered him weak and in need of care. The prognosis was grim and none of the doctors gave him much of a chance for survival.

“Hello, Hannu”, came a voice from above his head. He opened his eyes to a handsome, chiseled face with deep blue eyes. Hannu quickly recognized Arno and sat up on his bed, anticipating an engaging conversation with the celebrated sportsman.

“Thank you for visiting me, Mr. 28:40”, said Hannu with a touch of wry humor. Arno smiled with a warm face that acknowledged his 10K finish time. Separated by 66 years in life and 3 minutes on the track, the two struck an unusual bond for the next hour.

“You brought back glory.”

“I hope to repeat it next month at the Olympics”, replied Arno.

“Stay focused, pace yourself, and you’ll win the gold.”

For the first time since he checked into the facility, Hannu felt his spirits lifted. He had plenty of visitors in the past, some of whom were government dignitaries, but none left him with the same warmth and kinship he found in Arno.

The young athlete reminded him of his own youth, but without the war-time deprivations. Hannu grew up in a working-class household, which valued hard work and discipline, virtues that accompanied him everywhere in life. He saw the same qualities in Arno.

When Hannu left the apartment, he took with him his photo albums, his most cherished possession. Black and white, some already faded, they were pictures of his parents, older sisters, friends, and people who defined his life.

FlashFiction: BELLEVILLE- a family man reacts to the death of his sports hero

“Terrible news”, said the nurse, as she handed Hannu the newspaper while he was eating breakfast. Putting down his fork, he shot a glance at the front page:

Shocked by the headline, his lips quivered as he absorbed every word and sentence to visualize the scene. “…walked out of restaurant…it was dark…crossed street…hit from behind…driver arrested.”

“I’m so sorry”, said the nurse, placing a gentle hand on his shoulder.

Hannu closed his eyes and tried to shed a tear, but nothing came out. His emotions were frozen and his thoughts were lost in a fog. Arno was run over on Hannu Jarvinen Street, the road in Helsinki that was named after him.

For two days, the story filled every media outlet in the country. Condolences poured in from all over the sporting world and everyone was reflective about the place and circumstance of Arno’s death.

Hannu was sitting on his bed when one of the doctors who visited the home regularly entered with a glowing smile.

“Great news, Hannu. We’re all bewildered! The latest test results show that your cancer is in remission. Seems those years of athleticism were a winning investment.”

“You should be able to leave here in a few weeks as you regain strength”, continued the doctor.

Hannu was speechless. Looking out the window, he could only manage a single thought.

“It wasn’t supposed to be this way.”