FlashFiction: A Russian hockey player is caught in the Ukraine maelstrom 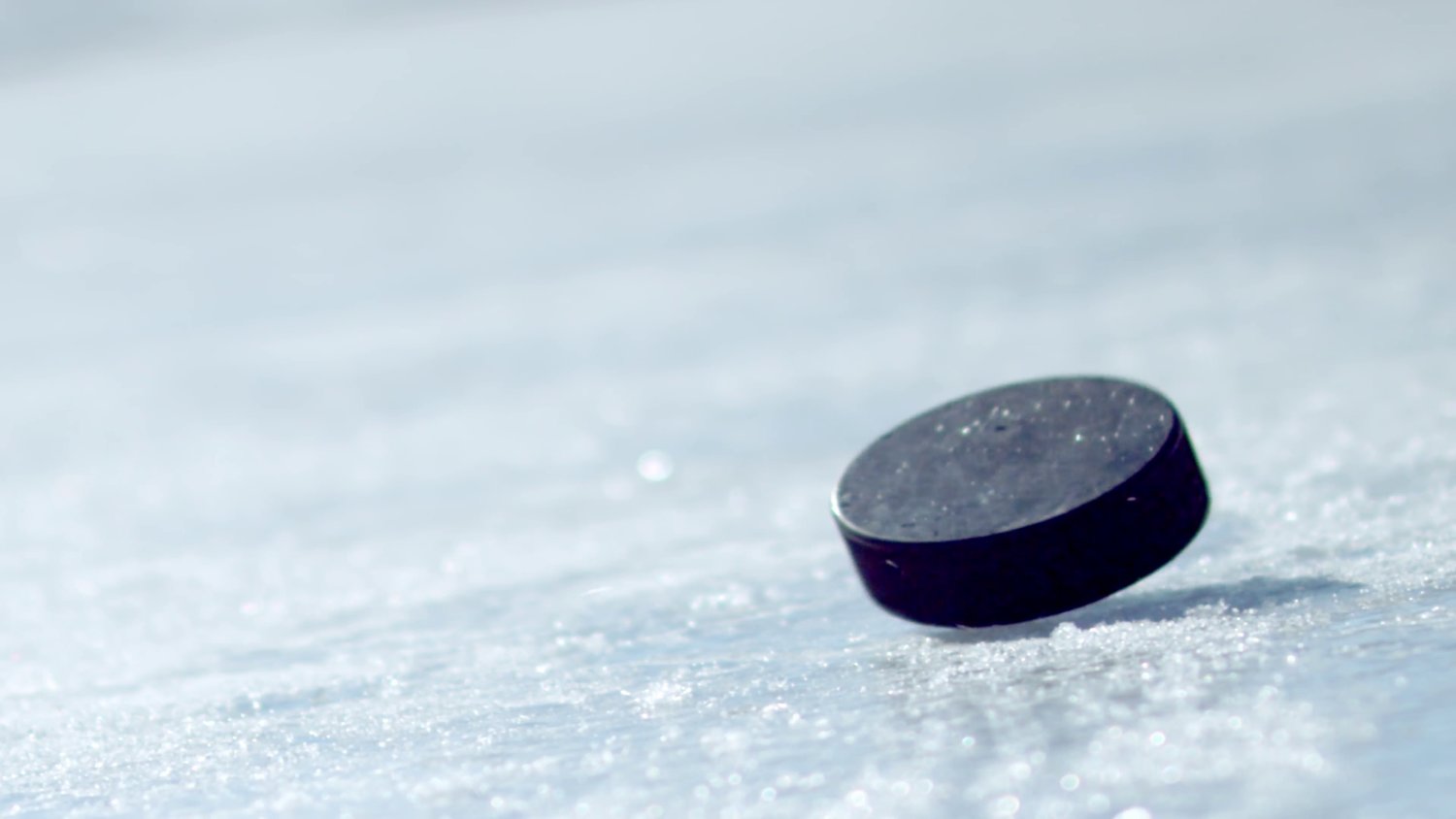 Slicing through the ice with as much speed as his powerful thighs could summon, Sergei Livchek outskated the last defender to give himself a clear shot at the goal.

In a split second, he flicked the puck into the upper left corner of the net, leaving the goalie helplessly sprawled on all fours.

Sticks came up in the air and Sergei’s teammates congregated around him for the celebratory hugs and cheers. The Klondikes had just won a trip to the finals and it was their star player who made it happen.

Despite the euphoria, Sergei’s reaction was muted. The boos and jeers that echoed through the arena revealed more than just fan disenchantment with the game’s outcome. Holding up signs emblazoned with the words “Russia Out of Ukraine” and “Ulanov Is A War Criminal”, they were protesting Sergei himself.

He was one of two dozen Russian imports who played in the Continental Hockey Association. Most of them grew up deep inside their country, honing their athletic skills on frozen lakes and rivers.

Sergei was born in Murmansk, a port city inside the arctic circle. His father, a navy technician, and his mother, a school teacher, still lived in the same drabby, Soviet-era apartment building. But his wife and two kids were now comfortably settled in Moscow, beneficiaries of Sergei’s income as a professional hockey player in the U.S.

Do you shop on Amazon? Support us at SPORTS HISTORY WEEKLY by clicking here and surfing for ANY of your Amazon products

It didn’t bother him that a portion of his earnings was skimmed for ‘charitable’ donations back home. After all, the Russian underworld was responsible for connecting him with people who fast-tracked his visa and drafted him into the league.

But there were other reasons that left him unsettled.

“Congratulations on your win,” came a voice on his cell phone.

“It hasn’t been easy, especially since the invasion,” he replied.

“I know. But the Kremlin loves you and you’ll soon be embracing your family after the finals.”

The two hung up with a mutual understanding that nothing more needed to be said. It was late in the evening and Sergei threw himself on top of the hotel bed, exhausted and strained from the game. His teammates were still celebrating downstairs in the bar, popping the bubblies and feasting on their victory.

Sergei fired off a message on his Twitter account: “Proud to be a Klondike. We are going to the finals!”. Within minutes, hundreds of replies from his 1 million followers came pouring out.

“Villain…how can you support Ulanov!!”

Respected and even admired by hockey fans around the world, Sergei has been the face of Russian power on ice for several years. But he was now vilified for his nationality and especially for his support of Ulanov, the country’s autocrat.

It wasn’t his decision to post the photo with Ulanov, but it was part of the deal if he wanted to play premier hockey in America. The photo showed both men smiling and shaking hands as Ulanov announced his fourth term in office.

Sleeping soundly didn’t come easy lately. After the championship, he would not be renewing his contract with the Klondikes. His plan to return to Russia was kept secret even from his own team.

Knowing his best professional years were just beginning, cutting his career short with the Continental was a wrenching decision.

He called his wife late that night, which was Moscow morning time, and reminded her that he’ll be home after the finals. Sergei could hear his kids shouting in the background, making a raucous over a toy they couldn't share. “A prelude to adult life,” he thought to himself.

It was the Klondikes’ third appearance at the national championship and the second with their vaunted Russian winger. The franchise had never managed to hoist the trophy, but this time they were favored to win.

Everyone recognized Sergei’s genius as one of the most complete players in Klondike history. Besides his explosive speed and deft handling of the puck, he was a tactical visionary, able to anticipate situations and create goal-scoring opportunities.

His team was facing the Panthers, an older squad of hard-core veterans. But what they had in the way of experience, they lacked in speed and youthful vigor. Analysts had long noted that their natural skills were on the wane, replaced by a less effective physical style of play.

The championship series kicked off to a crowd of 20,000 exuberant fans at the Panthers’ home arena. Skating into the rink, Sergei noticed a few anti-Russian banners, but the evening was overwhelmingly about hockey and its most coveted prize.

In Game 1, the Klondikes thrashed their hosts 4-1, aided by Sergei’s two goals and one assist. He sat out Game 2 and watched his team once again control the ice and come away with a 2-0 victory. Game 3 was a tough slog with hard body checks, but the Panthers still couldn’t find a winning finish and they lost 2-1.

In Game 4, scoreless by the 3rd period, the Panthers were already spent. The Klondikes went on to sweep the championship 4-0 and capture their first title. Sergei’s hat-trick delivery in the deciding match made the record books.

At his hotel room, Sergei was seated in front of Jim McNeely, his CIA handler since he arrived to the U.S.

“You’re now a national hero to Ulanov and his cronies, which makes you perfectly positioned,” said McNeely to his recruit.

“They’ll parade you around the country and you’ll meet highly-placed officials. Keep your ears open and let us know what you hear. But start with your father, since he has access to submarine blueprints in Murmansk.”

Sergei absorbed McNeely’s words, aware that his life is about to take a long and dangerous turn. He’ll be reviled by the hockey world for his public decision to embrace the Ulanov government, but that was his best insurance.